Having had long and thriving careers in the performing arts, as professionals in dance, musical theatre, acting and singing, our teachers love to share knowledge, passing on their heritage & legacy to young aspiring students. Artz teachers continue to develop themselves in various teaching & mentoring programs.

Passing on their knowledge & industry secrets is a cause that all the Artz Collective Teaching Team embrace & enjoy, so come along & learn from our Talented Teachers… 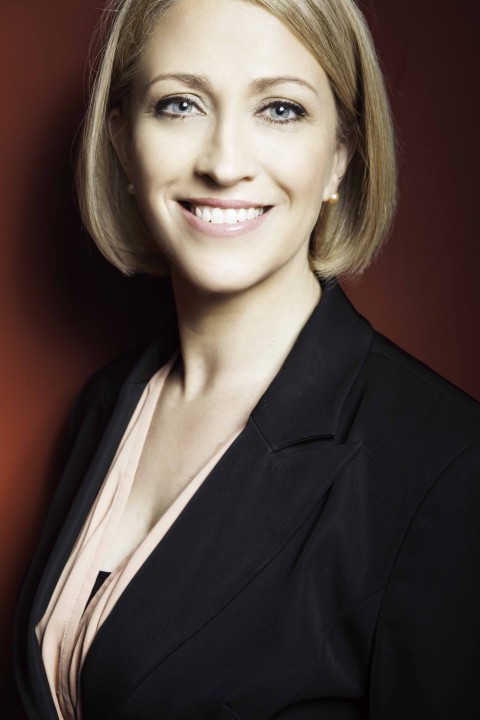 Whilst it’s definitely rare for a qualified irish dance adjudicator and teacher to be an original cast member of Motherhood The Musical, Miss Ziggy toured around Australia originating the role of Brooke in this comedy for many return seasons after a career treading the boards as a professional dancer and performer for over 3 decades.

Ziggy’s professional career started at just 16 years old in the cast of Gypsy at Auckland’s Mercury Theatre whilst still at high school and has gone on to include national tours of musicals such as Mamma Mia!, Les Misérables 10th Anniversary Tour and Godspell. Overseas tours include hosting Disney productions, playing Queen Ursula from The Little Mermaid and Mrs Potts from Beauty & the Beast. In her work as an operatic vocalist, Ziggy featured in the operatic comedy duo Yummy Opera, written & produced by Glynn Nicholas and her acts, Miss ZuzuYooHooLala & swing/jazz act Sweet Swingin’ Jazz. Originally a dancer with Head Over Heelz Dance Company in New Zealand, Ziggy was determined to polish her skills as a singer/actor and went on to graduate ‘Most Promising Music Theatre Graduate’ of her year at WAAPA (West Australian Academy of Performing Arts) and has since featured in several TV & film projects from Neighbours, to 000 -Heroes, Kerry-Anne, Good Morning Australia and City Homicide.

Ziggy’s work with the development of young talent is well known throughout Australia, along with her writing of the GMThO Popular Singing Syllabus for Young Voices alongside her work on the musical theatre syllabus and also their Jazz Dance Syllabus.

She has developed children’s theatre works for performance live on-stage at Disneyland and at Disney’s California Adventure Park. A writer of children’s theatre and strong Youth Arts advocate, Ziggy founded and the Artz Collective in 2000 to bring about access to excellent performing arts teachers and training in Melbourne’s western suburbs. In 2008, the Artz Collective performed at Disneyland in Anaheim, LA and at California Adventure Park, where she is taking students to perform again.

Having adjudicated at the World Irish Dance World Championships in 2019 in Holland, Ziggy enjoys the fusion of being able to bring her incredibly varied background in dance from ballet to irish dance, tap dance and jazz dance with musical theatre training together to stage incdredibly entertaining and crowd pleasing works.

Ziggy is passionate about enabling children from all backgrounds access to terrific performing arts training and has developed the funding arm, the WestKidz Arts Access Scheme to this end with scholarhsip winners gaining grants and scholarships and entry to VCASS (Victorian College of the Arts Secondary School) & Melbourne Opera Studio amongst other training companies. 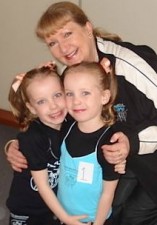 Joanne’s career is and has always been centred on the ‘Arts’ industry in Australia, starting out as a dancer, singer, actor and developing into choreography and directorial staging of performance based events and musicals.

Joanne had her early dance training in Melbourne with noted teachers Elizabeth Hamling, Kathleen Gorham M.B.E. and Martin Rubinstein O.A.M. Discovering an interest in more theatrical entertainment she took up training in other dance styles, singing and drama and developed an understanding for Musical Theatre, fuelled by the extraordinary choreographer Betty Pounder.

Her career has allowed her to work extensively in theatre both in Australia and overseas. As a Principal for J.C. Williamsons and Edgley International she performed in many productions including Irene, The Wiz,More Canterbury Tales and A Chorus Line, also in productions of West Side Story, Applause, Rocky Horror Show, Pippin, Guys and Dolls,Pyjama Game, Chicago, Song & Dance and Stepping Out. She also performed major roles in many straight plays including Draculaand The Glass Menagerie.

On the Cabaret circuit she performed extensively throughout Australia and as far away as the Greek Islands, where she sang musical theatre tunes in Greek. Joanne’s television credits include roles in many Crawford & Grundy productions and she was also a regular on the Don Lane Show.

After many years as a performer on stage, cabaret and television, Joanne became the assistant to the choreographer for the State Opera Company, and commenced furthering her talents as a choreographer. She became choreographer for many revues and musicals and in 1983 commenced a thesis on Music Theatre, which she now revises every five years. Musical Theatre productions that she has choreographed include, Brigadoon, The Fantastiks, Sister Act, Camelot and My Fair Lady of which she was also the Associate Director.

She was one of the founding members of the “Let’s Dance” program and a coordinator for the Ministry of the Arts. Apart from teaching and choreography for education she is also actively involved in the choreography, staging and coordination of a variety of professional theatrical shows and special events, developing the creative concepts through to the end product. She has also directed and staged concerts and/or performances for many noted performers, styling their image and streamlining their performance.

In 1986, she started her own business staging and choreographing for special events in the corporate sector. Some of her clients have included the Formula 1 – Grand Prix Organization, L’oreal, BP, Coles-Myer, GMH, Mazda and KPMG. Major events include the Opening Ceremony for “The World Police & Fire Games” at the M.C.G and Melbourne’s Millennium New Year’s Eve party on the banks of the Yarra.

In 1995 Joanne took up the position of Director of the National Theatre Ballet School in Melbourne, Australia where she developed a strong education based dance program. She was the instigator and document author of the first accredited private provider dance course in Victoria and also introduced V.C.E. Dance studies at the school. She has been an advisor in the writing of course documents for CQCM, Box Hill T.A.F.E and B.A.P.A. and one of the founding members of the ‘Safe Dance’ program.

Joanne is currently lecturing to undergraduate students in Movement, Stagecraft and History, as well as teaching dance to students as young as three years.

She has a Graduate Diploma in Education, Visual and Performing Arts (R.M.I.T), Certificate of Business Studies and has completed her Masters in Education.